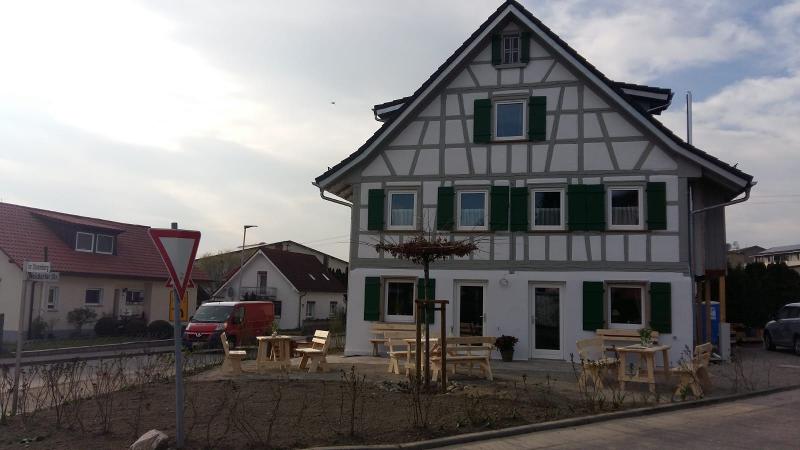 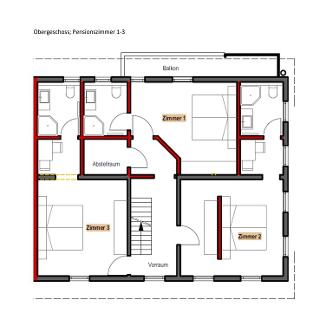 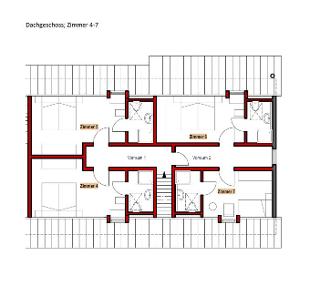 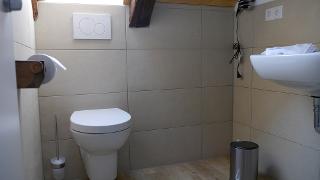 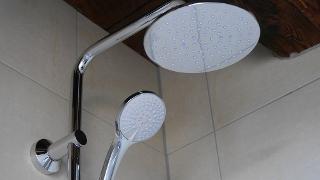 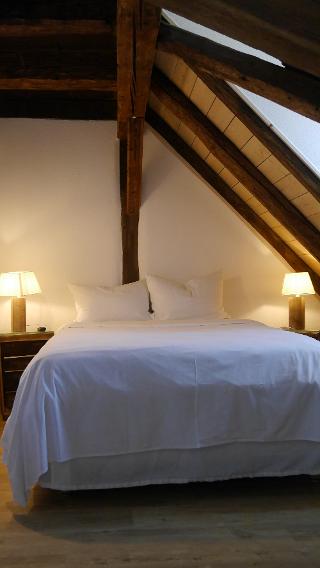 The former farmhouse was completely renovated and rebuilt over two years. The aim was to combine old and new in such a way as to create a unique atmosphere that does justice to the name of the hideaway, both in the café and in the pension.
The pension and the Café Schlupfwinkel are located in the district of Neufrach, the beautiful resort of Salem in the picturesque Salem Valley, which is one of the most beautiful holiday landscapes around Lake Constance.
The nearby Schlosssee Nature Adventure Park invites you to enjoy wonderful bathing days in the summer as well as to take relaxing walks around the lake during the rest of the year.
These walks can also be extended as bicycle tours, during which you can explore several well-known sights, including Salem Castle, which once housed a Cistercian abbey and now the famous elite boarding school Schloss Salem, the monkey mountain with its Barbary monkeys including its large stork's seat and its beautiful game enclosure.
The well-connected cycle and hiking trails will take you effortlessly to the Lake Constance towns of Unteruhldingen, famous for its prehistoric pile dwellings, as well as the romantic Meersburg with its striking castle and the town of Überlingen, which invites you to stroll.
Overlooking the lake and with a 15-minute drive over Lake Constance, the city of Constance awaits you with its imposing Imperia. A beautiful combination with a detour to the flower island of Mainau or the enchanting little castle of Arenenberg, where Hortense de Beauharnais, Napoleon 1's stepdaughter, once found her seat of exile.
Switzerland, with its impressive Säntis massif, also invites you to go on great hikes and enjoy a delicious fondue. Bordering Austria, with its harbour and festival city of Bregenz, completes the border triangle on Lake Constance.
All destinations can also be reached from our guesthouse by public transport. For our guests, who can and want to combine their work with the beautiful, there are very good bus and train connections to the trade fair city of Friedrichshafen. There is a bus stop directly opposite the pension.

Please enter the point you wish to depart from. You can also include a street address in order to get a more precise result.

Travel inexpensively with one ticket in three countries:

Find all information on https://www.bodensee-ticket.com/en/prices