The highest wine-growing areas in Germany 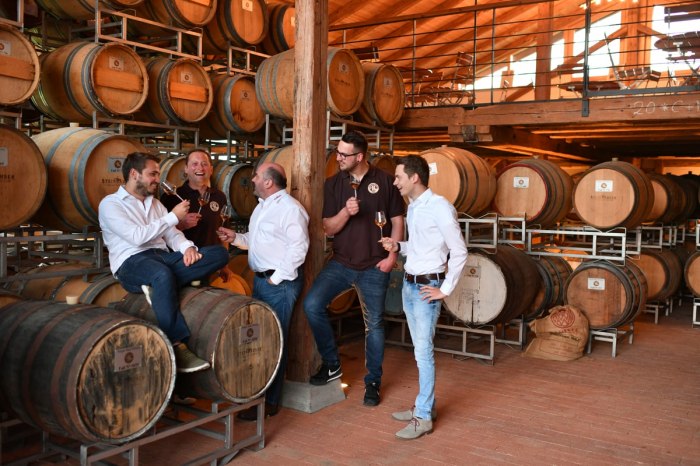 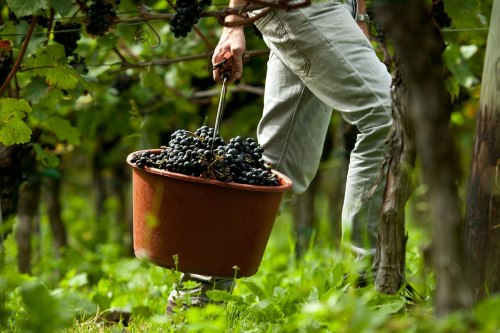 One of the most exciting wineries on Lake Constance

In wine jargon, terroirs are defined as the composition of the soil that has a particular influence on the growth of the grape varieties in the immediate vicinity of Lake Constance. This is based on weathered soils from the Ice Age, which give the wine a unique, fruity note through fresh water molasses. In addition, alluvial sand soils, which facilitate the warming of the soil, are responsible in the Hochrheintal for the fact that particularly Burgundy varieties find optimal conditions. In the higher cultivation regions of Lake Constance, tuff rocks, which are remains of primeval volcanic eruptions, enable cultivation even in environments not otherwise suitable for viticulture.

Although the two areas differ in name, they are a unit belonging together both climatically and geographically.

The most important grape varieties

The best known and highest quality grape variety on Lake Constance is Pinot Noir, French: pinot noir. This red wine variety was already cultivated in 884 by the great-grandson Charles the Great. Today it is regarded as a noble vine and is therefore used as a base wine in the production of champagne.

The grape variety Müller-Thurgau, also called Rivaner, has its origin in 1882. This grape variety was developed by the Swiss Hermann Müller in the canton of Thurgau and is still cultivated there today on an area of 42,000 hectares.

In addition to the grape varieties presented here, there are countless smaller winegrowers who have concentrated on the production of special wines. To discover this abundance of different wines, wine tastings can be combined with wine hikes.

A wine hike is particularly suitable in regions where a variety of grape varieties are cultivated. In small groups of 10 to 20 people, various wineries are visited and the wines are then tasted on site.

A possible route at Lake Constance, which is planned as an extended weekend from Thursday to Sunday, would cost approx. € 800.00 per person including full board. Included in the price are all accommodation costs as well as wine tastings in the three best-known wineries of Lake Constance. Due to the limited group size a personal exchange with the winegrowers is possible during the wine tasting, so that singular views of the wine cultivation at the Bodensee are possible.

The Spitalkellerei Konstanz has been part of the Spitalstiftung Konstanz since 1225. It is a foundation that operates several old people's homes and a hospital. In order to finance these, this winery is operated among other things. Today, the hospital winery in Constance is the oldest in Germany and is now privately owned by two experienced winegrowers, which has considerably improved the quality of the wine.

The largest private winery in the Lake Constance region is the Markgraf von Baden-Schloss Salem winery, with a cultivation area of approx. 100 hectares. Quality wines have been cultivated here for about 900 years. Since 2012 the winery in Salem belongs to the Association of German Prädikatsweingüter (VDP).

Due to its former owners, the Principality of Constance, the State Winery Meersburg owns the best sites around Lake Constance. Thus it is able to produce on approx. 63 hectares qualitatively high-quality wines.

Bodensee wines can also be enjoyed at home - in the Bodensee.de shop you will find numerous white and red wines from the Lake Constance region.